One to One Professional Music Tuition
We are seasoned industry musicians with 40 years combined experience, specialising in Rockschool grades 1-8.
Learn MoreContact Us
; 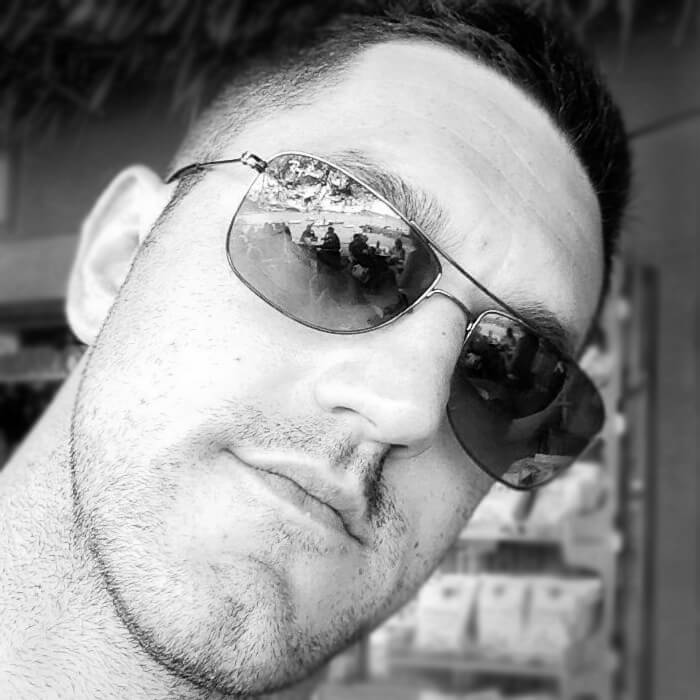 With 20 years experience behind the drums and 15 years working as an educator and a professional musician, Ash is here to tailor your lesson to you. wether its working through your grades, learning a different style, working on your technique, or just learning your favourite song. 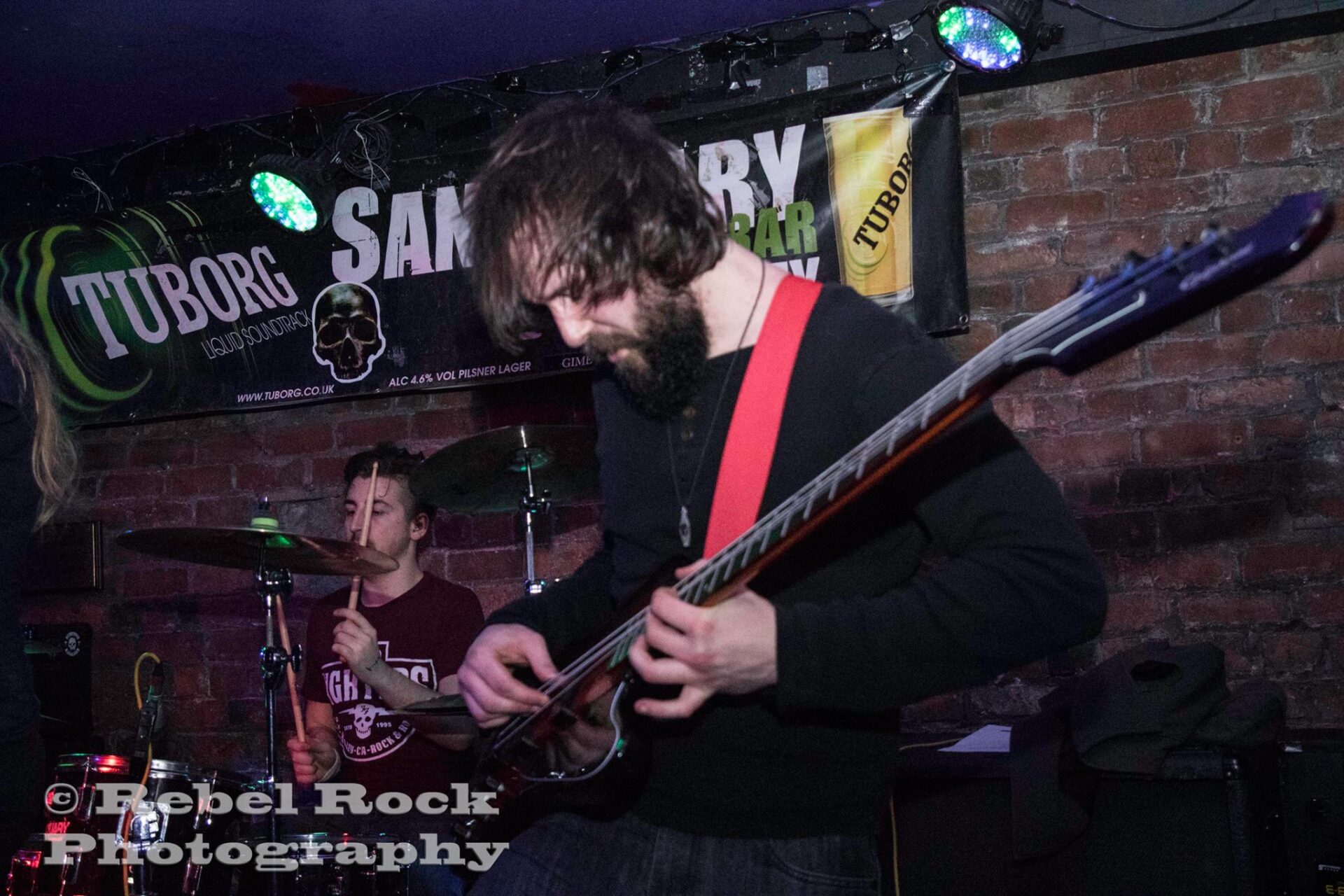 Max had 11 years in the music industry, he has been touring the uk for the last 5 years with his band Silverchild. Some of Max’s influences come from the likes of victor Wooten, Hendrix, David Guilmore, Flea, and Geddy Lee. Max has a passion for teaching that is second to none! 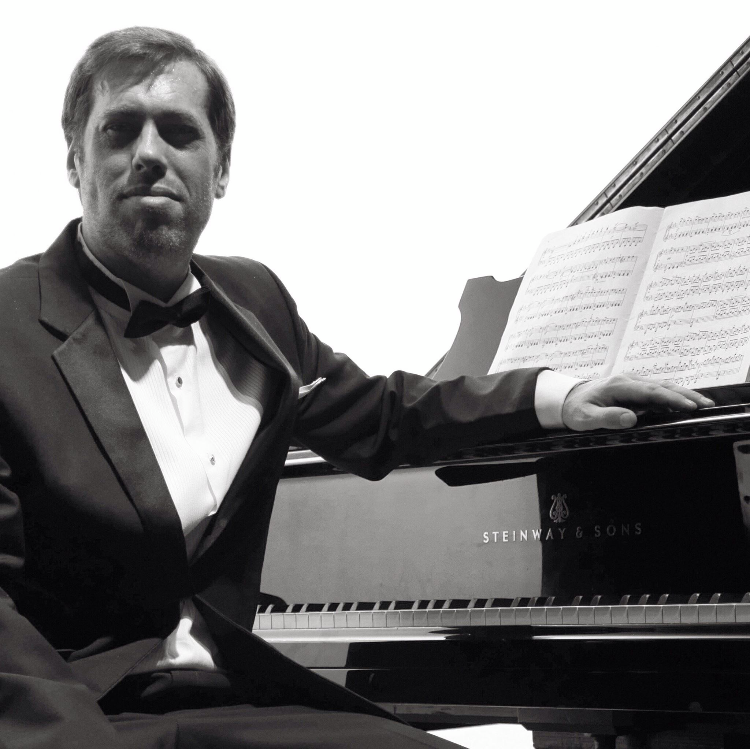 Alex Bradbury started playing piano at age 6.  Studied Music in Bournemouth before returning to his home town of Stafford. Alex has been working with SEN/ASD for the last 12 years taking both private students 1:1 in Stafford and delivering workshops/sessions countywide.  Alex is currently working with Landau, a day opportunity enterprise in Stoke on Trent. Alex is a positive and enthusiastic individual and his love for music is infectious making him in great demand.

Singing for over 15 years, Laura is passionate about helping you find your voice. She is educated up to Grade 8 LCM in both classical and contemporary music theatre and has wide experience of performance in music theatre, jazz bands and classical opera. Whether it’s learning a brand new skill or singing for pleasure, Laura is looking forward to working with you.

Kane has been playing the guitar for 14 years. First showing interest at the age of 12, he eagerly picked up the instrument and quickly started to develop his own sound and playing style.

Naturally left-handed, Kane opted to play right-handed and proceeded to develop his craft, building his hand technique and spending countless hours practising and perfecting his sound.

Kane studied music academically, at school and later in college. Excelling in both, he then studied composition, began teaching and also performed studio session work and released 2 EPs.

Kane spent 5 years as the Head of Guitars at The Academy of Sound in Hanley with Chris Poole, who is now the Manager of the music shop here at Staffordshire Music Hub. It was during this time that he gained a plethora of knowledge concerning the guitar itself, regarding pickups, strings, hardware as well as pedals and amplifiers. Kane and Chris perform together in the corporate band, Legends of Sound.